Happy St. Patty’s Day!! My kiddos learned the real meaning behind St. Patrick’s Day today and I must say I learned too! Anyway, in honor of St. Patrick’s Day I made up some Trim Healthy Mama St. Patrick’s Day Mint Brownies! Woop! I was going to add green food coloring but then thought…. nah! This is an S brownie using almond flour as the brownie base.

Start by melting your butter and unsweet chocolate. I don’t have a double boiler but the second picture will show you all you need to make one. A pot with water in it and a heat safe bowl on top. Next whip up your eggs and sweetener until the eggs are fluffy. Add in your vanilla.

Set the melted chocolate aside to cool. You don’t want to pour it into the egg mixture hot or it will turn it into scrambled eggs. Yuk!

Pour your COOLED chocolate into the egg sweetener mixtures and whisk. Next, add in your almond flour, baking soda, salt. Pour batter in to sprayed pan.

Bake away. While it is baking make your icing.

I used Stevia and Truvia in the icing along with a 1/2 tsp peppermint extract.

Allow the brownies to cool completely before you ice it. Now I added chopped 85% dark chocolate to the top of the brownies but that does have a tiny bit of sugar in it. You could take that off and it would still taste just fine! Cut it up and eat it up!

Brownies:
4 oz unsweetened chocolate
1 cup of butter
5 eggs
2 cups of almond flour
2 cups of sweetener (I used xylitol/swerve mix but you could use Truvia (I would use a little less of Truvia because it’s more sweet. Also, xylitol can have a “gotta go” effect so just be warned)
1 tsp vanilla
1/2 tsp salt
1 tsp baking soda

Melt the butter and unsweetened chocolate together on a double boiler. Once melted, set aside to cool. In a mixer mix your eggs, sweetener, and vanilla until the eggs are fluffy. 2 minutes.
Slowly pour in your melted chocolate to the egg mixtures while your mixer is going. Add the almond flour, baking soda, and salt. Pour batter into sprayed pan and bake at 350 degrees for 20-25 minutes.
For icing, mix butter, cream cheese, sweetener, vanilla, and peppermint extra together until well combined and fluffy. Allow brownies to cool completely before spreading icing on. Spread icing on and sprinkle the 85% chocolate shavings over the top if you want too. Slice it up and enjoy!

This site uses Akismet to reduce spam. Learn how your comment data is processed. 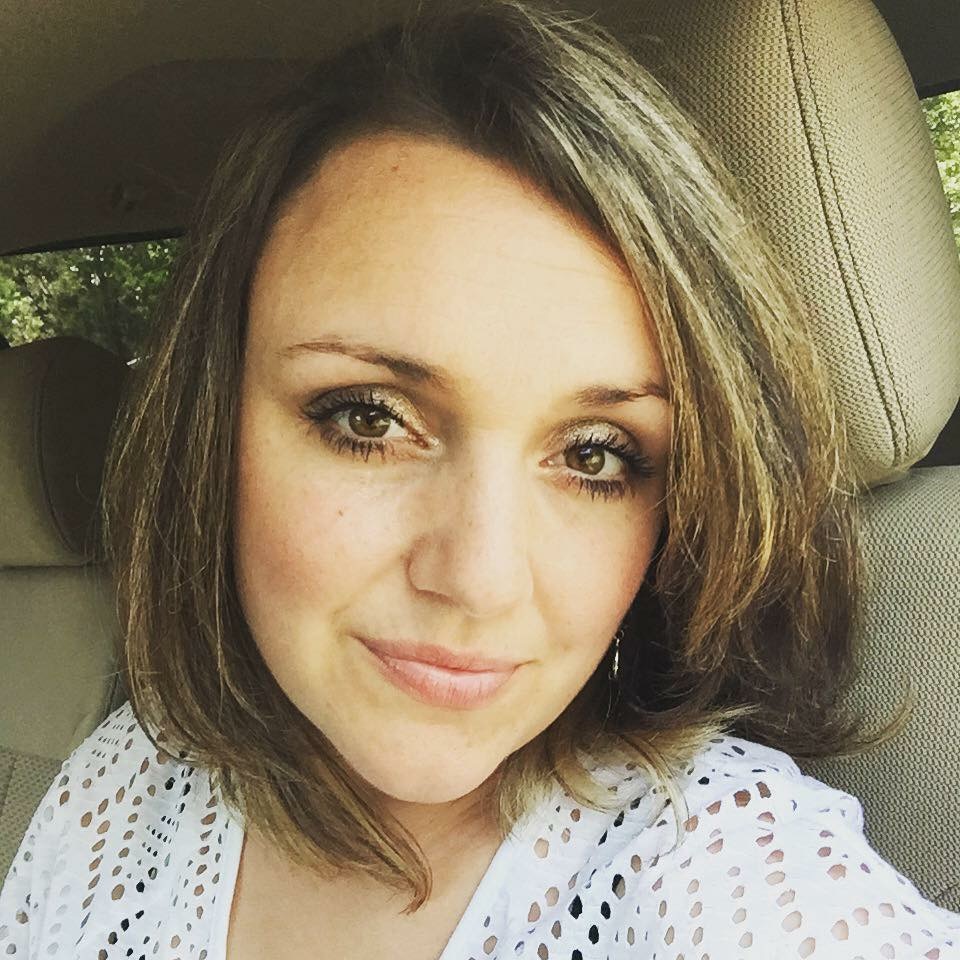 Hey there! I'm Sarah and I'm so excited to be sharing my healthier recipes with you!

We are a participant in the Amazon Services LLC Associates Program, an affiliate advertising program designed to provide a means for us to earn fees by linking to Amazon.com and affiliated sites. View our Privacy Policy.